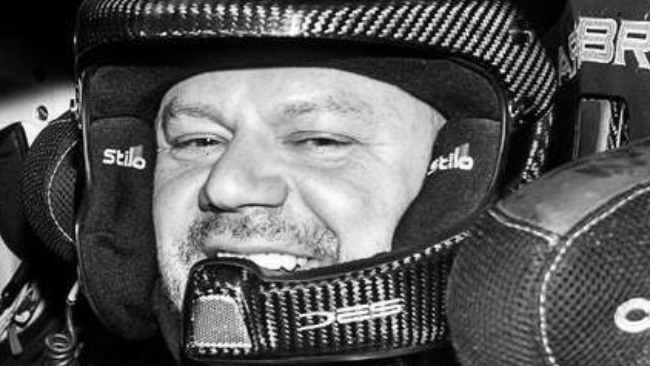 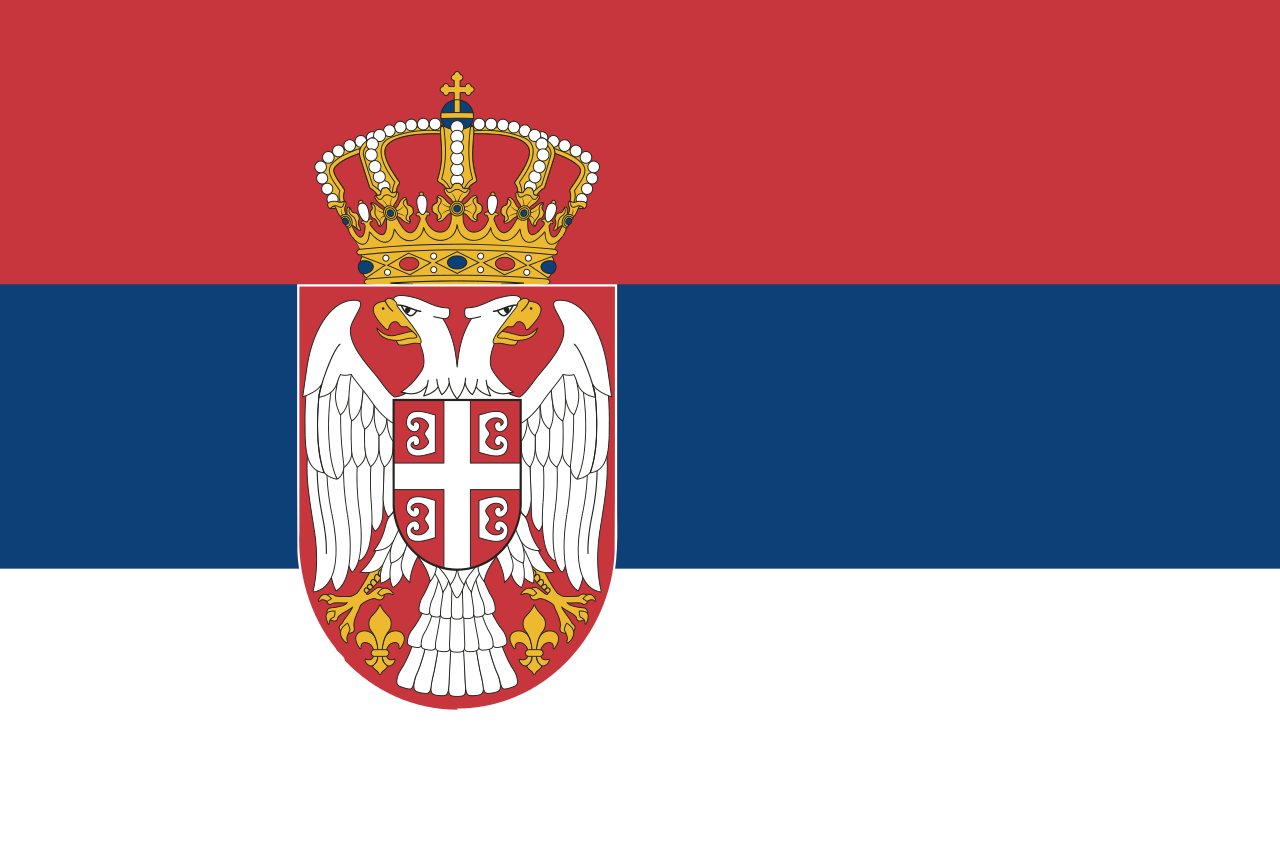 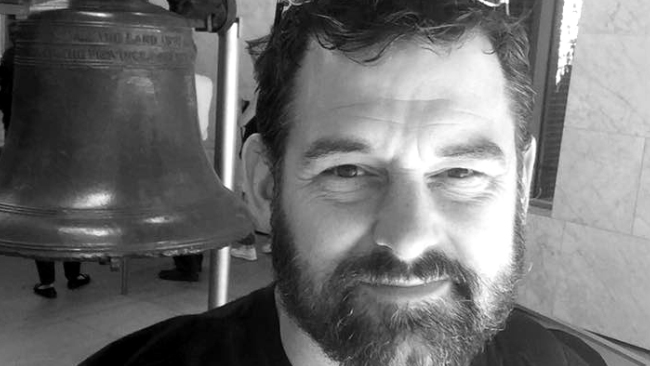 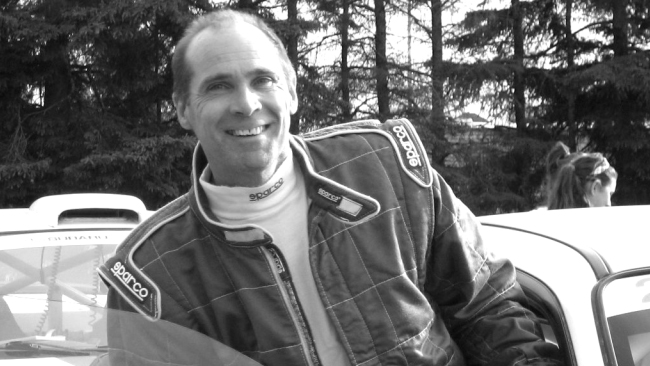 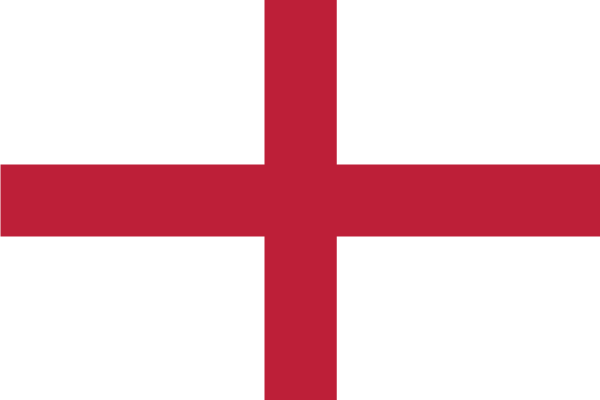 Please contact us for inquiries about becoming part of our success. Frontech Racing will ensure that you have the best possible return on investment. Partnering with us will increase visibility to your brand with TV coverage in North America and Europe as well as through social media around the world. Contact us to learn how! Welcome to Frontech Racing family!

Working in partnership with multiple world wide race engineering resources, Frontech Racing utilise motorsport engineering services to develop components, systems and technologies which maximize the competitiveness and reliability of our cars and products. We are not just engineering the vehicles , we are actively racing them and our experience in rally, road racing, karting and hill climbs is a great asset that we are sharing with our customers. 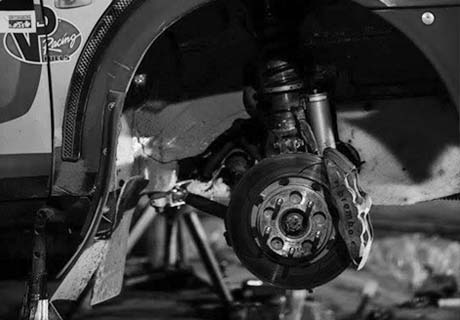 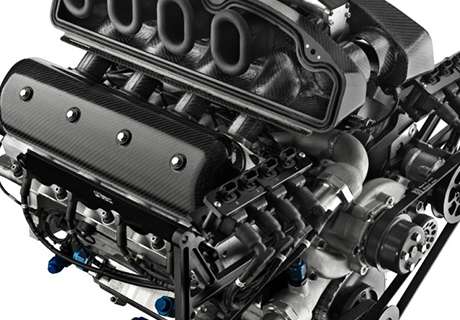 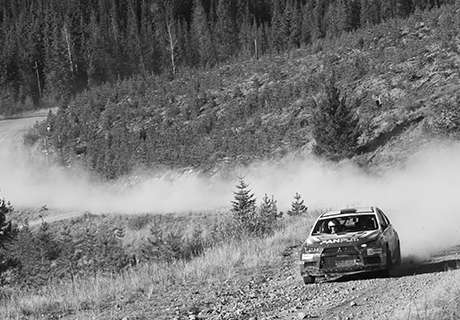 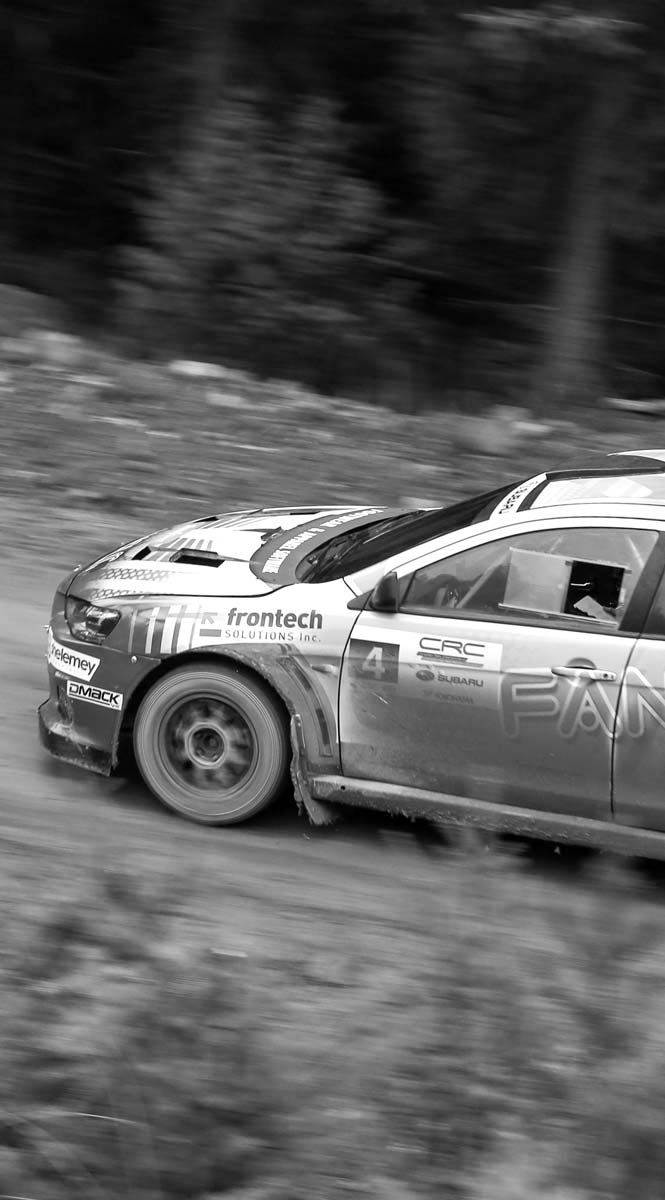 We are excited to offer the opportunity to drive your car at our amazing frozen lake Rally venue with ex-Production World Rally Champion Martin Rowe. There is no better surface than snow and ice to identify, analyze and develop all areas of driver technique. What ever your driving experience and skill level we will guarantee to improve your driving technique. We create a safe, fun and relaxed atmosphere where you can build your confidence, explore your limits in a controlled environment with one to one coaching from a World Rally Champion. If your goal is to hone your car control or fine tune your left foot braking technique, there is no better place. 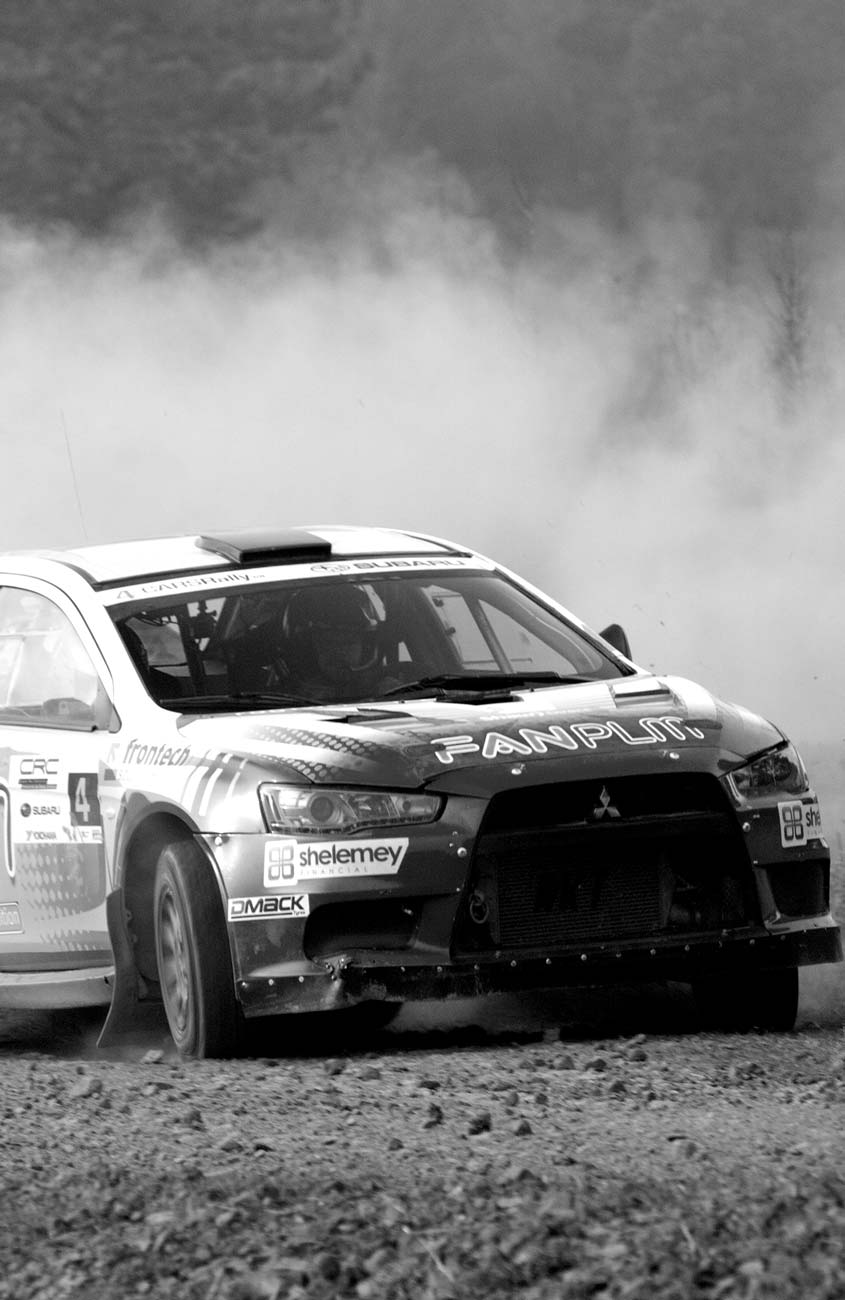 We will guarantee you will drive more miles than competing in a Canadian Regional Rally event. The big difference is with one to one coaching from a World Rally Champion is you will learn huge amounts more than ever possible when competing in any event. Analyze, discuss, practice and experiment with techniques and develop your skills. Work on car set up and settings to make you and your car gel and work together. Understand your suspension components, differentials and how you can get the best solution for you and your individual driving style. 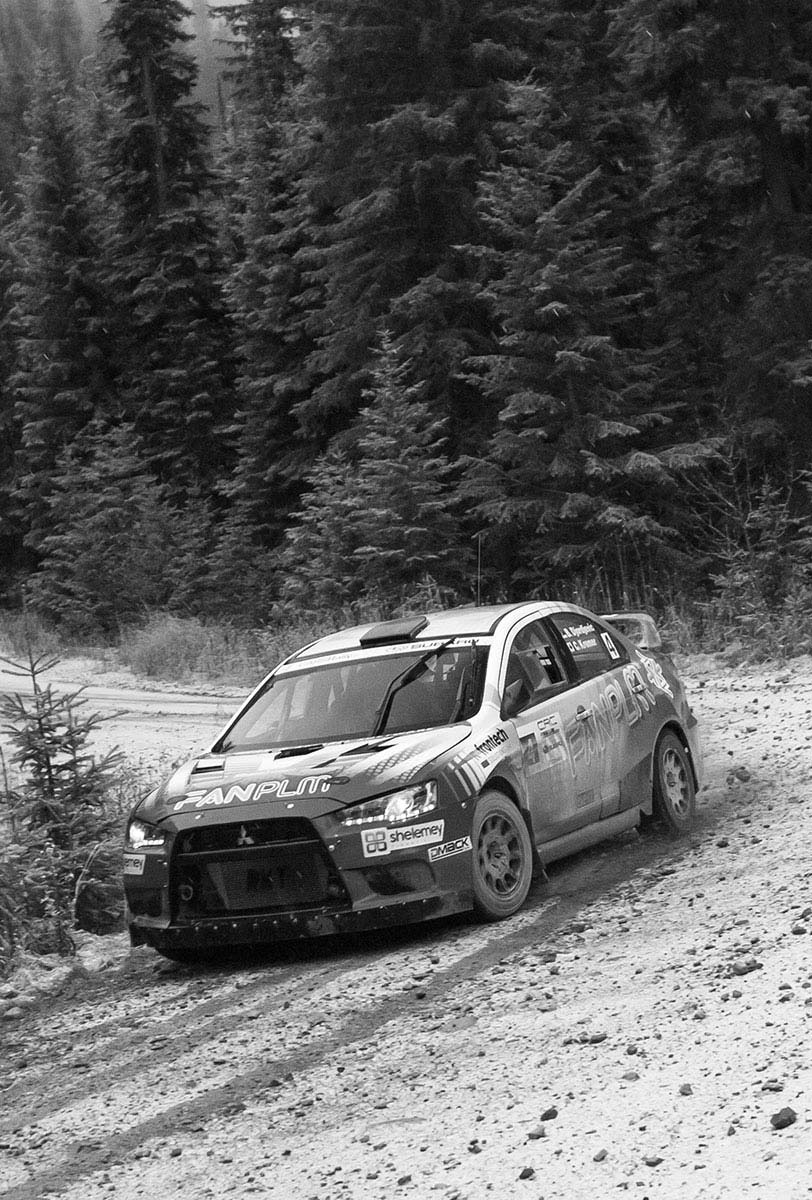 Martin has an impressive motor sport career driving for a number of manufacturers at national and world championship level. 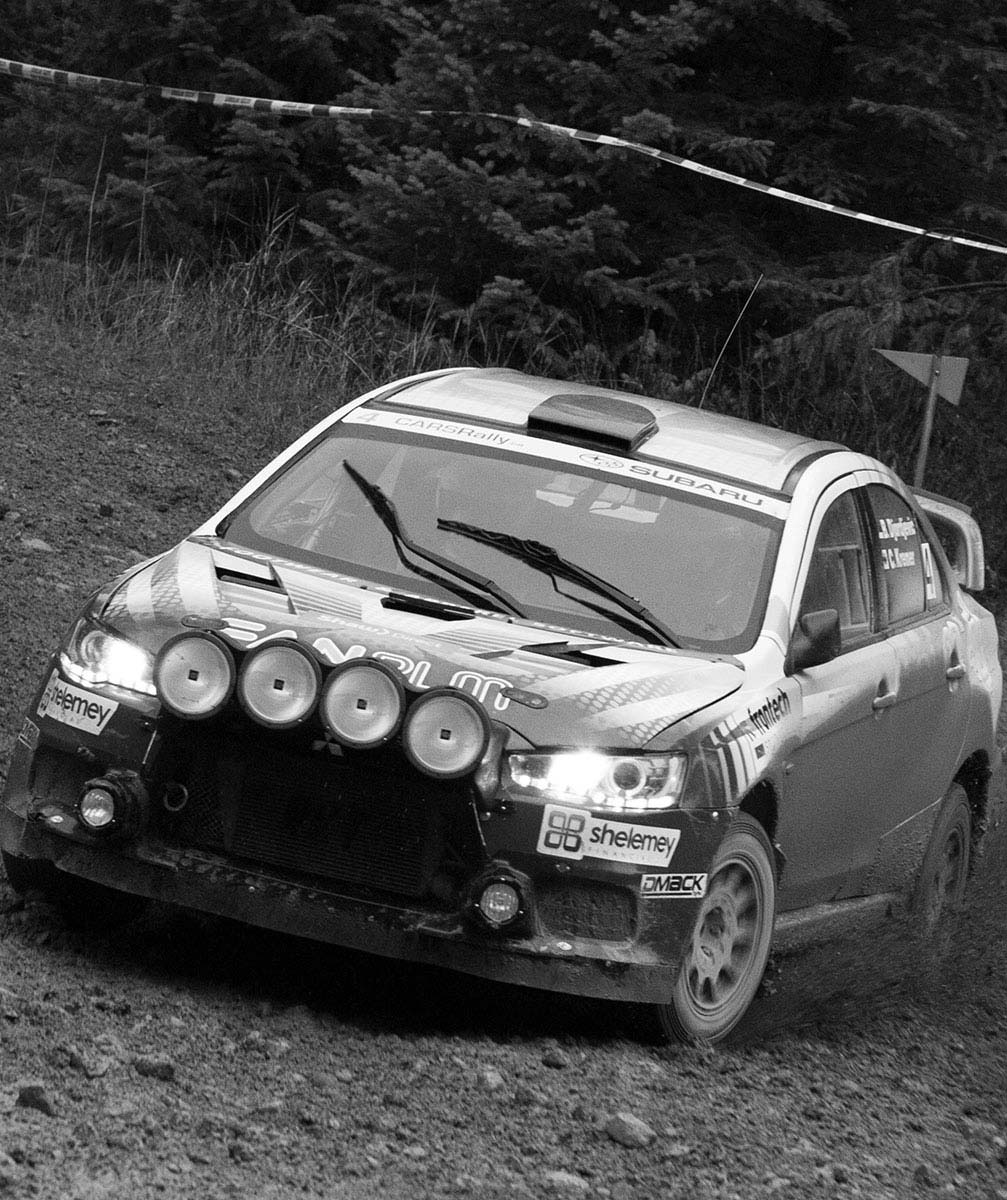 The best drivers rely on pace notes to provide extra information that they can't see or won't know soon enough. Pace notes describe the details of the road, the best line, pace information and so on. This training can set the ground work for how notes are written, can provide a good basic structure to pace notes. But Writing good pace notes takes lots of practice and develops over time.

Frontech Solutions have access to the latest computer aided engineering software and design expertise., Whether you are looking to design an engine component or analyse and manufacture a complete chassis system contact info@frontech.ca to discuss your requirements.

Take advantage of Frontech Racing know-how to extract hidden speed and deliver improved driver confidence. We will plan and manage (or execute) a targeted chassis development program to maximize performance and identify upgrades which will yield the biggest gains.

During competition, an experienced rally engineer will work with you to make setup changes and strategy decisions as well as supporting technicians to effectively resolve issues.

Engine, transmission and chassis parameters are reviewed to ensure optimum operation. The ability to make engine and chassis adjustments in response to changing weather and road conditions maximizes vehicle performance throughout the event.